Isabel Pfefferkorn made her debut as soloist in Mahler's Third Symphony in February 2021 with the Musikkollegium Winterthur under the direction of Pierre-Alain Monot.

News will be updated soon.

Debut at the Stockholm Concert Hall

With the Swedish ensemble KammarensembleN and Christian Karlsen, Isabel Pfefferkorn performed for the first time as a soloist at the Stockholm Concert Hall in March 2021. A contemporary work called MOTHERTONGUE by Charles Uzor was presented. 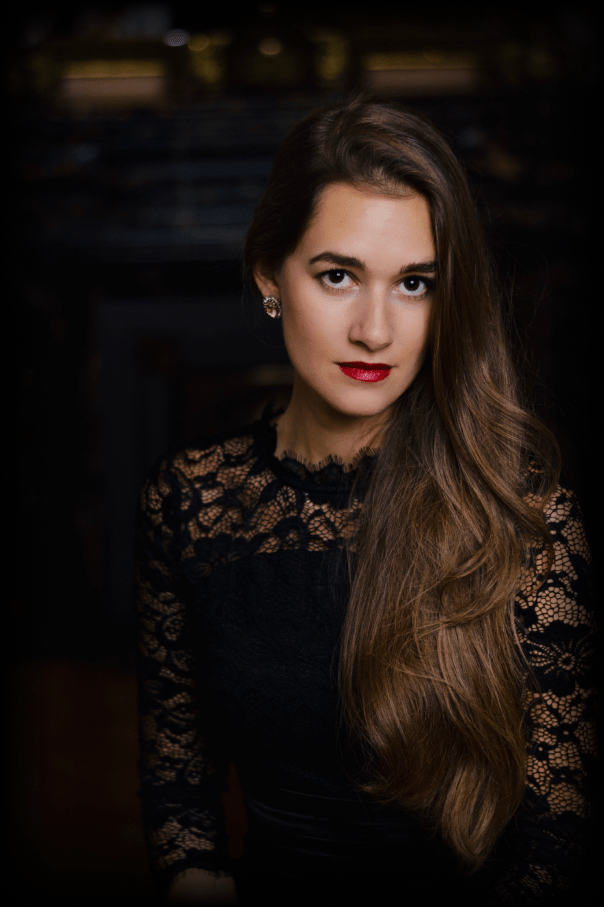 Isabel Pfefferkorn is a highly accomplished musician, known for her stylistic range, her authentic expressive and intuitive musical ability. Isabel has performed in various formations both in Austria and around the world. Her Classical repertoire includes pieces from Early to Contemporary Music, and she also regularly performs as a Jazz and Pop singer.

The highlights of the current and last season are her tour through the USA and Canada, where she interpreted Schubert's Winterreise and her own composition together with Hanna Bachmann, her debut with Mahler's III. Symphony and the Musikkollegium Winterthur and her debut in Konserthuset Stockholm with a contemporary composition by Charles Uzor and the Kammarensemble N under the direction of Christian Karlsen. She also made her debut at the Schubertiade Hohenems and with the Tonhalle Orchestra Zurich (Debussy) under Matthias Pintscher. She also played early music and jazz at the AmBach Guitar Festival (AUT) with Edin Karamazov, the multi-instrumentalist who celebrated his breakthrough with STING, ... 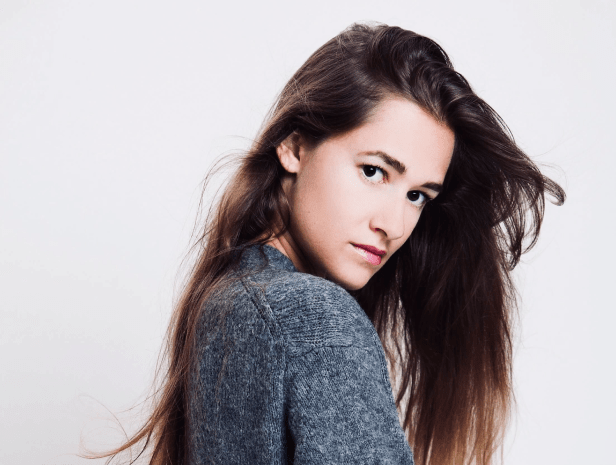 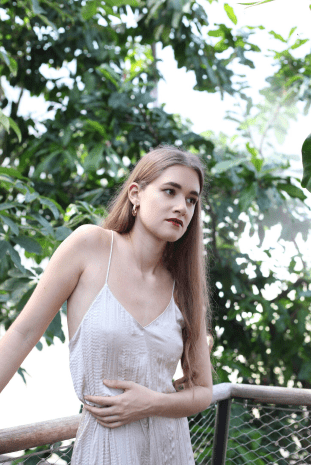 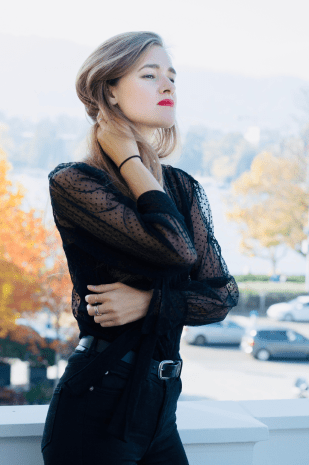